3 Signs That You May Be in a Dead-End Job 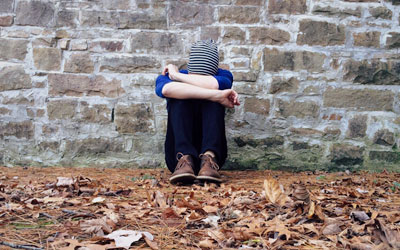 3 Signs That You May Be in a Dead-End Job

1. You are in the same position, for years and years

One of the many signs that you may be working a dead-end job is if you find yourself in the same position, for years and years. If you were hired with the intention of no advancement, your current position may be fine for you. With that in mind, if you have goals and have yet to see those goals accomplished, it may be a sign of a dead-end job. You should never have your work go unrewarded, especially if you were employed by the same company for years.

2. You have been working at the same pay level, also for a number of years 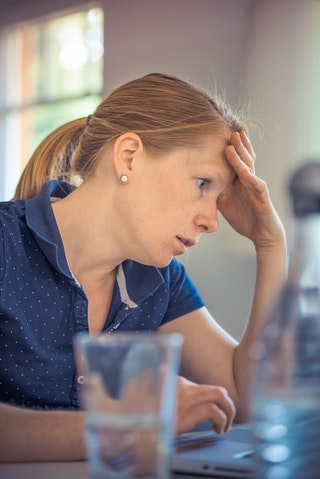 Another sign that you may be working a dead-end job is if you have been working at the same pay level, also for a number of years. In fact, many employers automatically give their employees pay raises yearly or even quarterly. If you have been employed by the same company and for an extended period of time, you may be working a dead-end job. There is good news though, if your only issue is pay, you may be able to turn your dead-end job into a great job. You can do this by inquiring about a pay raise. Many employers expect this, especially after an extended period of time without a raise; therefore, you may have nothing to lose by at least asking.

3. Your motivation keeps heading down

We all have moments at work. Maybe once-challenging tasks have become boring. Or maybe you’re drained for reasons that have nothing to do with work. Sometimes, things change and you start to feel happy again. While some other times, your motivation has been on the decline month after month. It may be a sign you have hit a career dead end.

What should you do?

The above mentioned signs are just a few of the signs that you may be working a dead-end job. As previously stated, however, it is important to remember that you don’t have to keep on working in what may be deemed as a dead-end job forever. There are a number of different steps that you can take to see success. One of those steps involves speaking to your supervisor or supervisors. This may involve asking for an increase in pay or asking for a promotion, should any positions be available. In today’s society, you will find that not all individuals want the responsibility of a promotion; therefore, you will want to let your supervisors know that you are not one of those individuals. 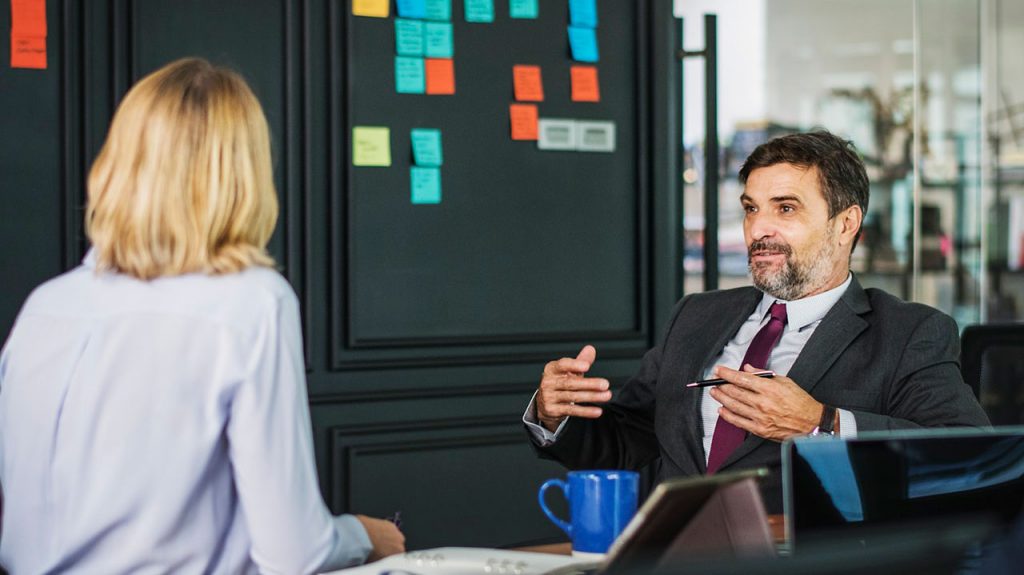 Another one of the many ways that you go about getting out of what you may refer to as a dead-end job is by creating a stir, but in a good way. Despite your possible frustration, you may want to consider giving your job, dead-end or not, a second chance. With that second chance though, you are urged to take action. Be sure to do good deeds in front of your supervisors, volunteer to work late or cover someone else’s shift in an emergency and so forth. As previously stated, your supervisors may mistakenly believe that you are currently satisfied with your job. You will want to show them that you want more and that you are capable of handling more.